Introducing our 6 SAILers in this year's Summer Study Abroad in Laos (SAIL) program (June 26-July 30, 2017). We are proud to have a small but diverse group of talented and bright participants, which consists of four females and 2 males. The Center for Lao Studies is excited to collaborate for the second year with the McConnell Foundation, which sponsored four students as a part of the McConnell Foundation Fellowship this year.

With the assistance of our in-country Program Leader, Ms. Phetladavone Lamlong, our participants will experience the language and culture of the country through daily language classes with top professors from the National University of Laos, a history and culture class taught by a Lao historian, and real-life Lao experiences outside the classroom where students can create a better understand of the country, its peoples, and society.

Our 2017 SAILers
CLS welcomes the following participants for SAIL 2017: 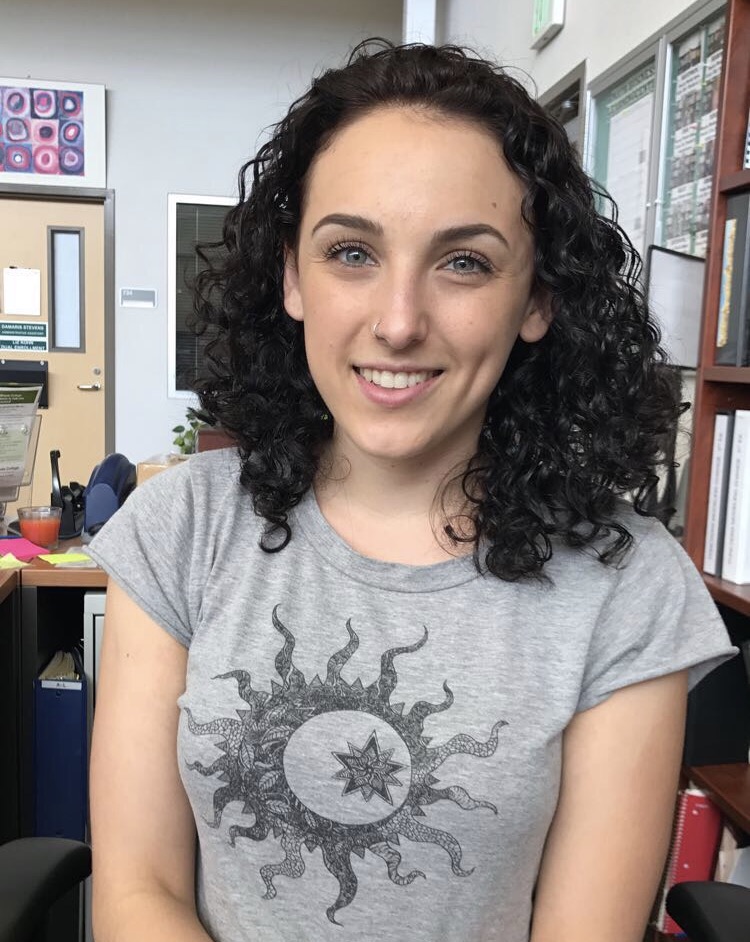 Ana is a McConnell Foundation fellow and currently studying for an Associate's degree in Math at Shasta College.  She plans to graduate from Shasta College next year and then transfer to University of California-Davis, where she will be working toward a Bachelor's and continue to a Master's degree in Math.  Her career goal is to become a math teacher at a junior college level.  She hopes to inspire her students to want to continue their study in math, the same way that she was inspired by her teachers.  For having worked as a math tutor for a basic skills math and teaching assistant for an English as a Second Language class made her realize two things.  First, she actually loves math and finds it fascinating even though it is her most challenging subject.  Second, she came to realize that she has a true love for teaching.  She loves helping and witnessing people as they came to understand something for the first time.
She is very excited to travel to Laos because this will be her first study abroad experience.  She can't wait for the opportunity where she will get to learn and be immersed into a new culture, language and create new memories.  Last summer was her first time planning her own trip to Costa Rica with a friend and she has been yearning for another travel opportunity ever since. 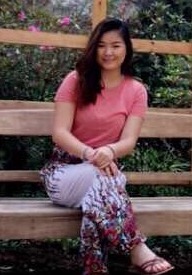 Charity is a McConnell Foundation fellow and just graduated this June from West Valley High School in Cottonwood, California.  She has been accepted and will attend Chico State University in the Fall to study for a Bachelor degree in Nursing.  Her career goal is to become a Neonatal Nurse.  She is of Iu-Mien heritage, her parents are from Thailand and her grandparents are from Laos.  For the past three years, she has been volunteering at the Shasta County Mien Community's annual Mien New Year.  Additionally, she has joined and participated in Key Club events while working after school during her last year of high school.
All her entire life, Charity has grown up in a very traditional Mien family and been surrounded by Mien tradition, language, culture and beliefs. This has driven her to want to go back to Laos and explore not only where her grandparents grew up, but to learn about the Lao culture and be able to bring back home the memories to share with her parents and all her family.  She would like the opportunity to find out the similarities as well as differences between Lao and Mien for herself.  While studying in Laos, she also hopes to get a chance to meet some Mien individuals, communicate with them and hear their stories. 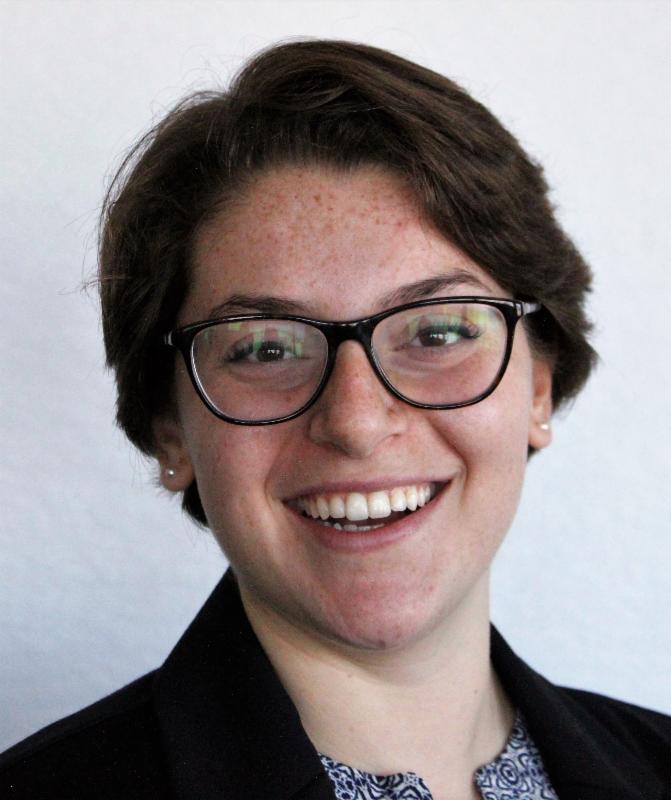 Christina is a Luce Scholar and has just graduated this year from Northwestern University in Evanston, IL, where she studied environmental policy and sustainability.  Originally from Allentown, PA, she is particularly interested in climate change and energy systems and how these intersect with global social injustices.  On campus, Christina has served as a core organizer of Northwestern's fossil fuel divestment campaign and president of the Associated Student Government, through which she has gained experience lobbying her administration and crafting policies that benefit the student body.  In addition, she has served as the Student Advisory Board representative for the Program in Environmental Policy and Culture and was a founder and editor of Northwestern's first environmental publication, In Our Nature.  In 2015, Christina was selected as one of ten students from the U.S. to travel to the UN's COP21 climate change conference in Paris.  She has met with delegates from countries at the front lines of climate disasters there, thus propelling her interest in global environmental justice and challenging her to critique Western approaches to tackling the climate problem.  Christina's campus involvements and her exposure at COP21 have inspired her to pursue a career in environmental advocacy, using law and policy to bring about social change.
In her spare time, she enjoys perfecting her cooking, crocheting and knitting skills, all of which are, admittedly limited according to Christina. 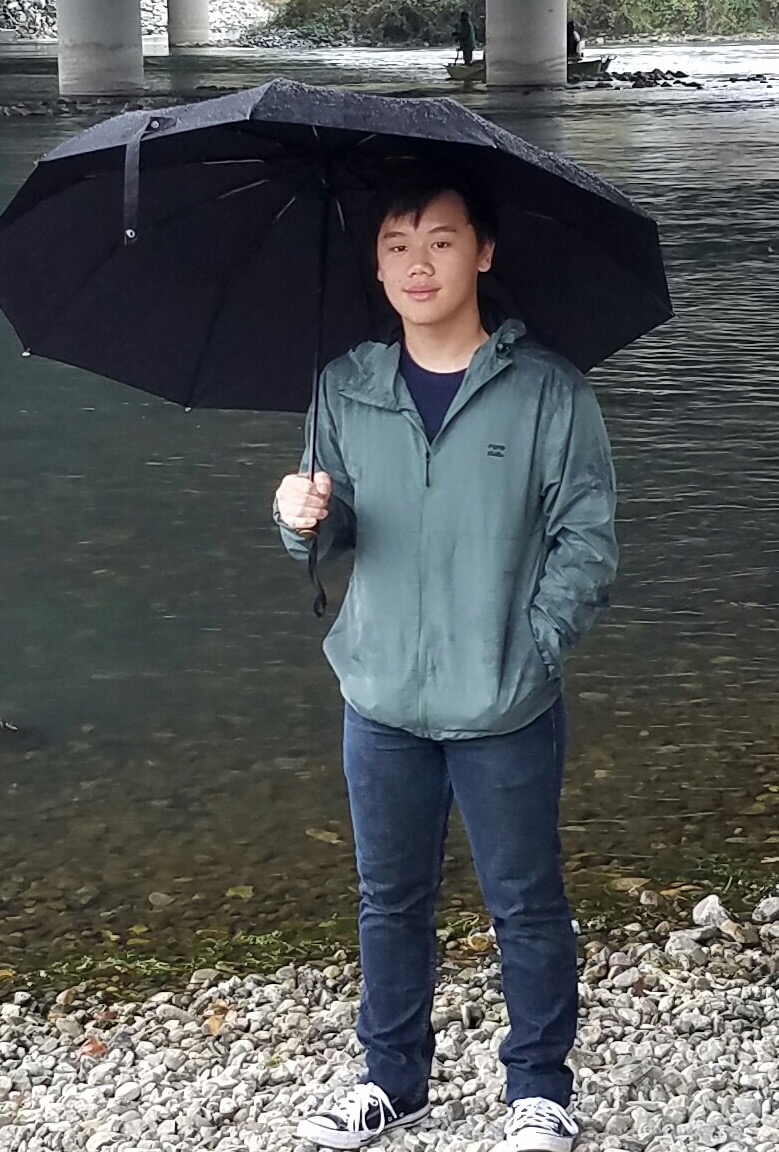 Devin is a McConnell Foundation fellow and is going to be a junior this Fall at Shasta College majoring in Social Studies.  He is of Iu-Mien heritage and was born and raised in Redding, California.  All his parents and grandparents have fled from Laos to the United States and that is the main reason why he is interested in studying abroad in Laos so he could study Lao history and culture.  Studying in Laos would be a dream come true for him because he has only heard stories of it from his family.  It would be a good opportunity not just for personal but also academic reasons as his future goal is to become a high school history teacher or work abroad in collaboration with anthropologists and historians.  In his free time, Devin likes to go on jogs and hikes, or stay indoors to play games and watch documentaries on YouTube. 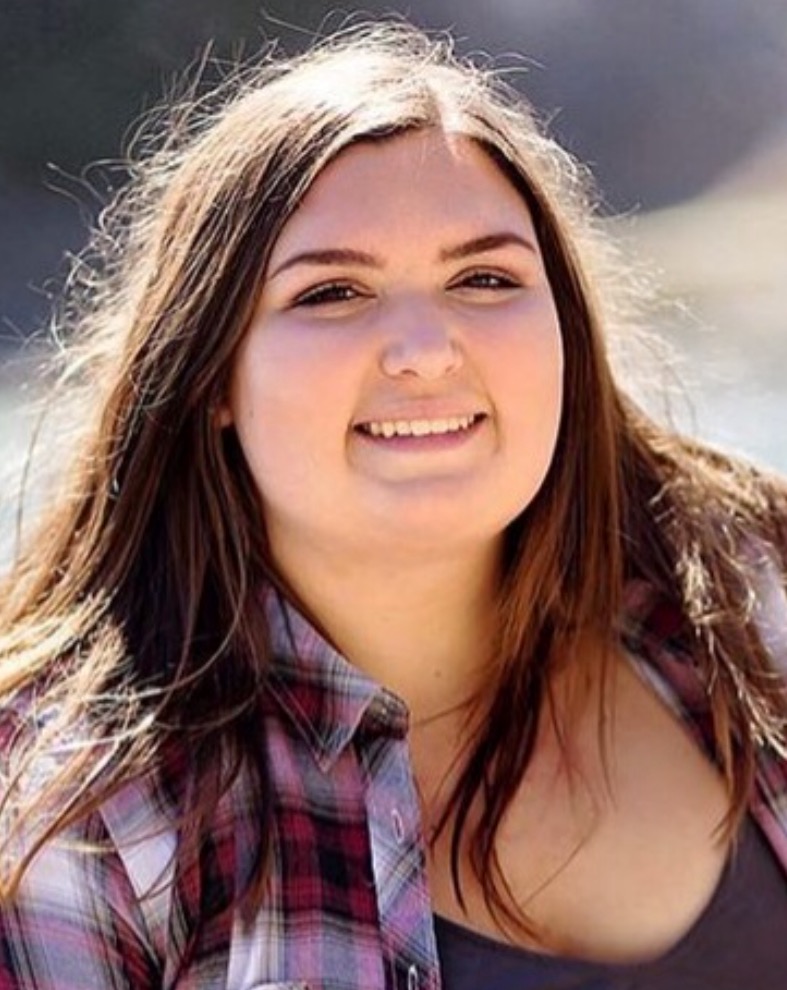 Katlyn is a McConnell Foundation fellow, who was born and raised in Redding, CA.  She currently lives in Redding with her parents and a sister who is a year younger than her.  She has just graduated this June from West Valley High School located in Cottonwood, California. She will be attending Shasta College this Fall to get an Associate degree and then transfer to the University of Hawaii at Hilo for a Bachelor degree.  She would like to get a degree in Criminal Justice and pursue her dream career of becoming a police officer specialized in negotiations.  The studying abroad in Laos will allow her to learn a whole new culture, which in turn will help her overcome challenges when dealing with situations and culture differences in her future career.  Also, because her two close friends are of Iu-Mien heritage, Katlyn has been exploded to their culture and interested to learn more from this five-week program in Laos. 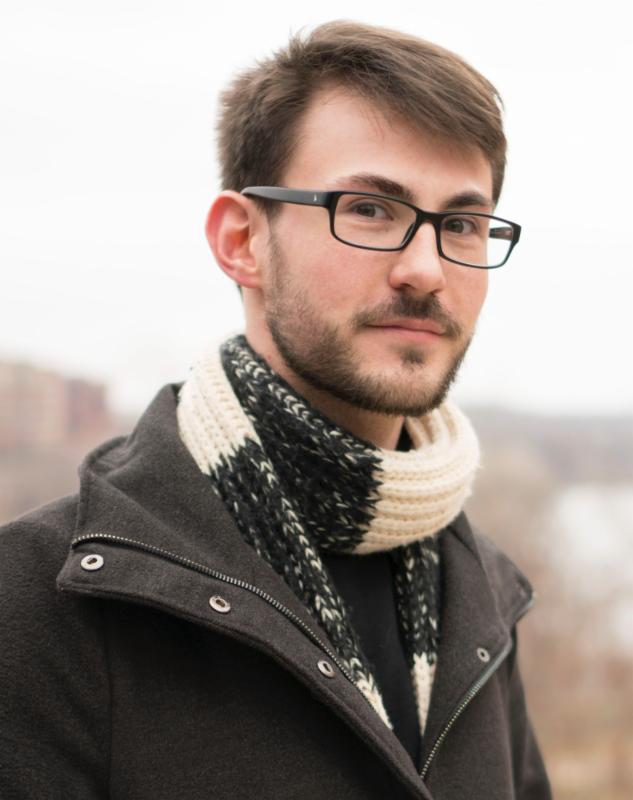 Russell will be a junior at the University of Minnesota this coming Fall majoring in Asian Languages and Literature with a focus on Lao and Hmong. Russell's interest in Laos stems from his childhood where he grew up in the Hmong community since he was in middle school. He then learned to speak Hmong and also picked up a little on Lao language and culture through Hmong elders who knew Lao as well as from his Lao friends. In regards to the SAIL program, Russell wants to learn to speak Lao more proficiently in hopes to work in education programs as well as non-profit organizations in Laos in the future. He also plans to apply to the Fulbright program after he completes his B.A. in Hmong and Lao. He is passionate about learning different languages, cultures, playing music, and enjoying good food. 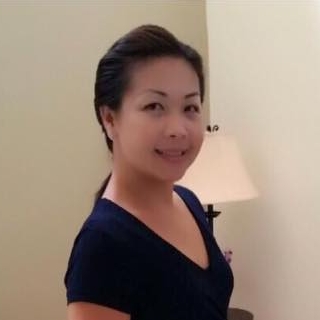 Phetladavone is a Lao-American and is currently working with Center for Lao Studies as the Program Coordinator.  She has a Bachelor Degree in Health Care Administration from the University of Wisconsin and is also a certified teacher of English as a foreign language.  Prior to joining CLS, she has held various positions in education, health care, and insurance.  She and her husband has lived in Laos for the past four years and just recently moved back to the U.S. earlier last year.  While living in Laos, she has taught and managed her own small English language school in Vientiane and also has involved with CLS works and served as an in country SAIL Program Leader.  She is very well connected to her Lao roots and committed to preserve and promote the awareness of Lao history, culture, tradition and language among the Lao American community.  In her free time, she enjoys travel, yoga, and spending time with her family and pets.
"I am excited for the opportunity to return to Laos again this summer as the SAIL Program Leader.  I look forward to working closely with this year SAILers and be a part in helping them getting accustomed to the history, culture, language, people, food and everything else about my beloved home country of Laos", said Phetladavone.
‹ Our SAILers up 2016 SAILers ›